all comments, questions, encouragements,
critiques are more than welcome or how this website can be better and more helpful.
Input is greatly valued.​
But when God was pleased he having separated
​me from my mothers womb, and having called me
​through his GRACE.                            ​Galatians 1:15 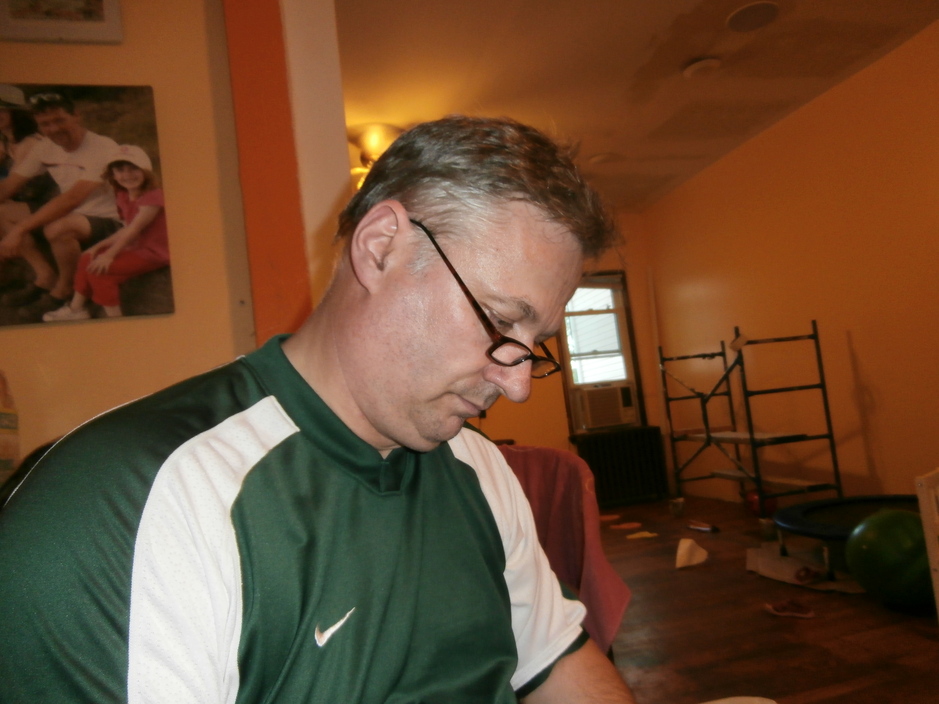 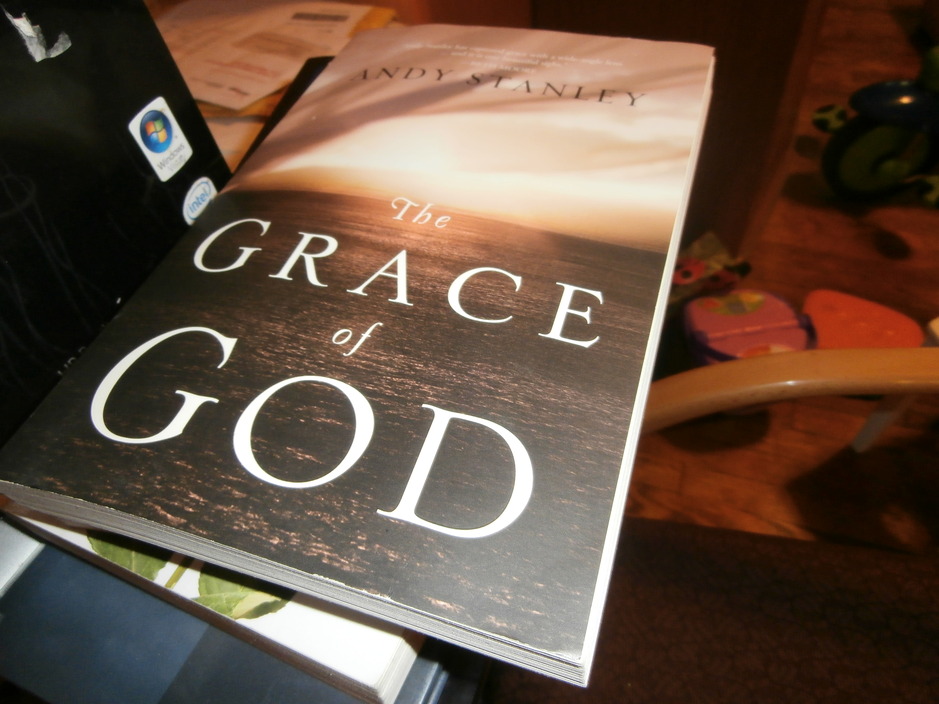 For freedom Christ has set you free. Stand firm therefore and do not submit again to a yoke of slavery.
Galatians 5:1

I have been crucified with Christ​​​​​. It is no longer I who live, but Christ who lives in me. And the life I now live in the flesh I live by faith in the Son of God, who loved me and gave himself for me. I do not nullify the GRACE of God, for if righteousness were through the law, then Christ died for no purpose!
Galatians 2:20+21​

​​
As told in the style of "PILGRIMS PROGRESS" by John Bunyan